What Is Travis CI? 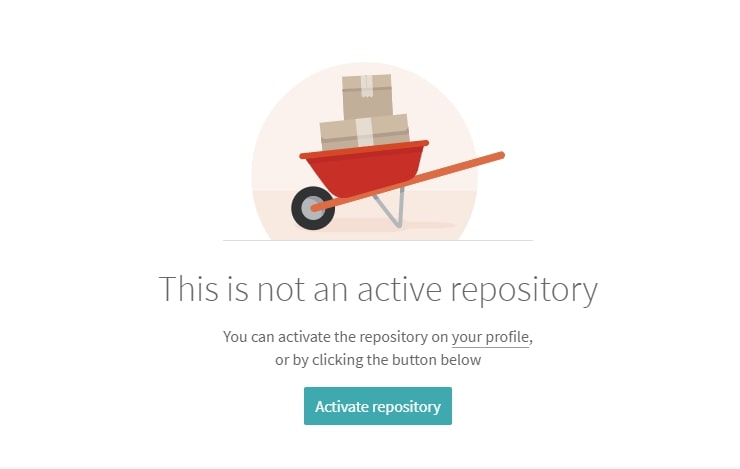 Travis CI is a continuous integration service that is used mostly in Github. It also provides free plan for open source projects. Also it is a hosted service, which means you don’t have to host your own server unlike jenkins. 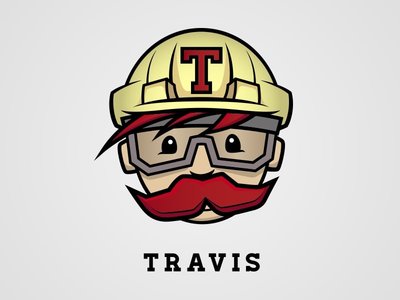 Note: This tutorial is mostly an explanation how to use Travis CI, if you want to learn what continuous integration and Continuous Delivery are, then check the tutorial before What Does Jenkins Do?

It is very simple to setup travis ci in your open source project. First you need to navigate to the following website Travis CI. Then sign in using your github account and give travis ci authorization. You will be presented with the following page:

This will specify that nodejs is the language and that version 10.15.0 needs to be used. Also this will only check the master branch for any changes. The before_script is used to prevent any scripting running before installing @angular/cli. Then ng lint is executed and after ng build --prod. Therefore, after executing git push origin master, travis ci will build the project. You can then access the logs of the builds by going to to travis ci. You will also recieve an email about the status of the build.

As you can see from the above screen, it successfully built the project.

Note: It is very important that the version specified in the .travis.yml file, should be the same as the nodejs version used locally.

One nice feature when using travis ci and github, is the automatic security fixes, so whenever you get the following dependency error:

And when executing a build on travis ci, the “dependabot” will perform a pull request and update the dependencies that contain security vulnerabilities. You can learn more about the automatic security fixes in the following link Configuring automated security fixes.

So, travis ci is also activated in pull requests, whenever someone does a pull request travis ci will build the repository and update the PR with the result.

Also, if you click on the build success badge, then you can take the markdown and add it to the readme in your github repository. 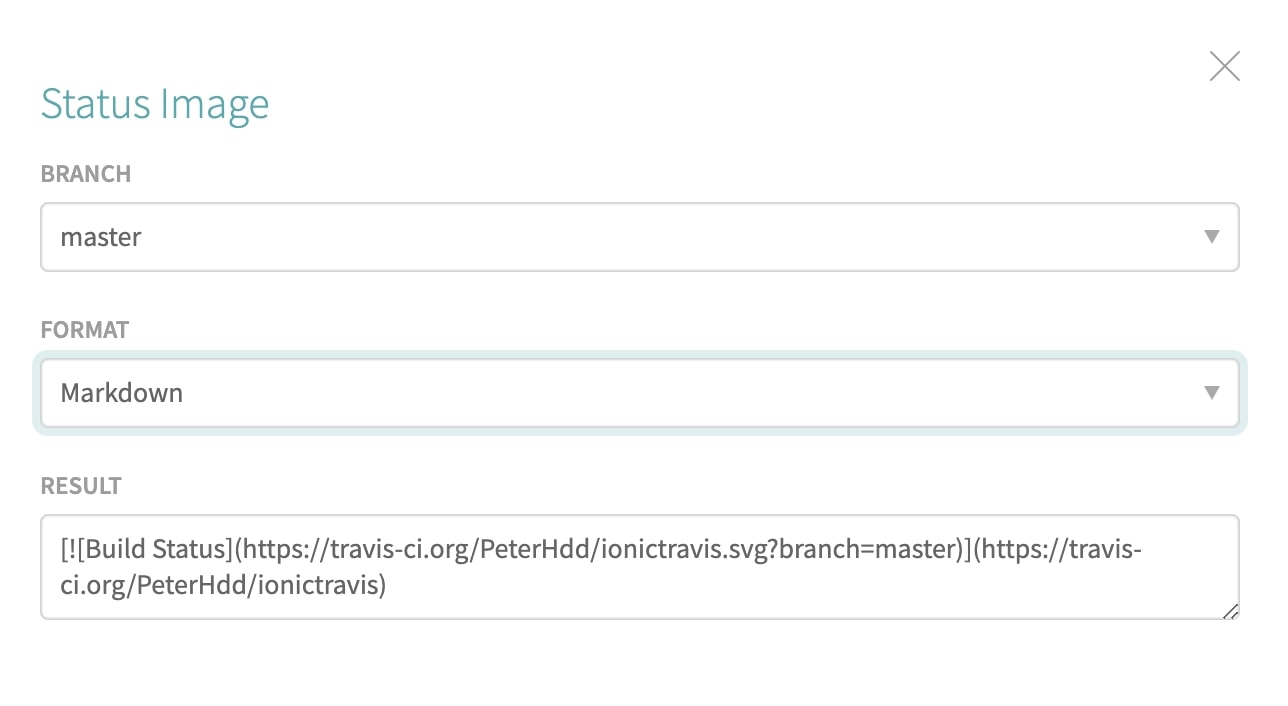 Travis CI supports many programming language, therefore it provides default builds for each language. When a build is triggered by a commit, a virtual machine is created, with the build environment, the repository is cloned and the build is executed.

Jobs in Travis CI is made up of two parts:

Example if you have the following inside the .travis.yml file:

Then first, it will do npm install and then it will execute npm test. Each language contains a default install and script.

Another example, if you are using Java then you can add the following in the .travis.yml file:

You can check the documentation to know what the default install and script are for each programming language.

You can also use different commands in the .travis.yml:

before_install will execute command that run before install

install will install the required dependencies of a project

before_script will execute command that run before script

If any of the above commands returns a non-zero exit code, it means that the build failed, and you can check in travis ci console output which command failed.

You can also use the deploy command to deploy your code to Heroku, Amazon, github pages and other different platforms that can be found in the documentation under the Deployments and Uploads. You can use the following .travis.yml:

To prevent travis ci from resetting the directory and deleting changes made during the build.

Another useful command is the branch. Example:

Every branch inside except will not trigger a travis ci build, and only the master branch will trigger a build.

Here you create the test stage that contains two jobs that will run in parallel, after the two jobs successfully finish, the third job inside the deploy stage will start executing.

You can also name the jobs inside the stages, example:

Here the first job inside the test stage is named “Unit Tests”. You can also use conditions in the .travis.yml file, example:

Here if the branch is not the master branch then the deploy stage is not executed.

This will send notifications to slack if the branch that is getting built, is the master branch.

Note: You should configure travis ci first in slack before recieving notifications.

You can also send it to specific emails, by specifying the emails in the .travis.yml file:

You can also remove email notifications by adding email: false in the .travis.yml file. You can find more information about sending notifications in travis ci, in the following link: Configuring Build Notifications.

« What Is Jenkins Pipeline? Blue Ocean In Jenkins »